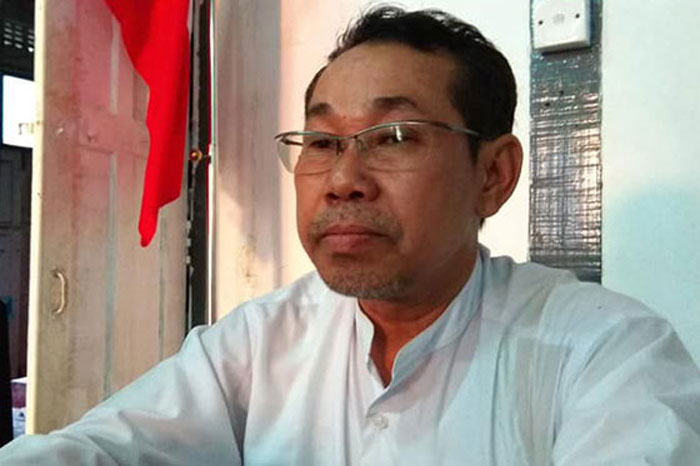 U Thar Htun Hla, chairperson of Arakan National Party (ANP), said that the party doesn’t have the chance to prepare for the upcoming 2020 general election because of ongoing fighting between the Tatmadaw and Arakan Army (AA) in Arakan State.

Of the 17 townships in Arakan State, fighting has been reported in Buthidaung, Maungdaw, Rathedaung, Ponnagyun, Minbya, Kyauktaw, Mrauk-U, Myebon and Ann townships since December 2018.

“We think that political parties are not in a position to prepare for the election at present,” U Thar Htun Hla said.

The election commission said that it is unsure whether the 2020 election can be held in Arakan State because of the current political situation.

The ANP told representatives from the United Nations on October 7 that they will contest the election in every townships if voting is held in Arakan. If not, they will try to undertake alternative political activities for the sake of the public.

ANP got the most votes in Arakan State during 2015 election and has the largest single block of seats in the Arakan State Hluttaw.