Fighting between Tatmadaw and AA in Myebon Township 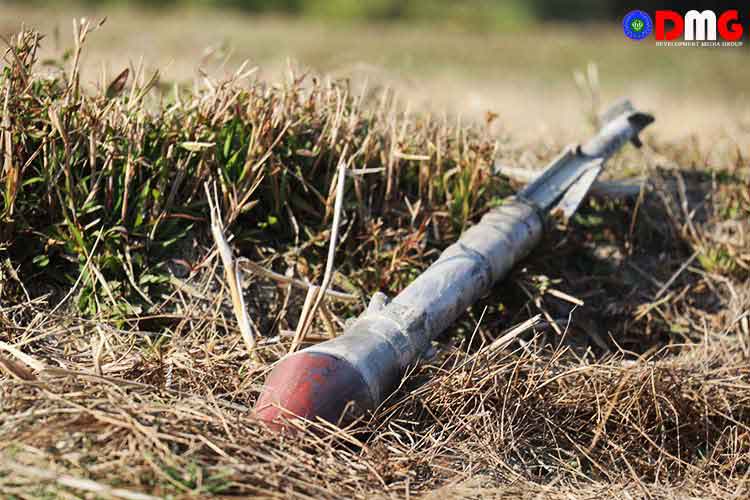 The Tatmadaw and the Arakan Army were fighting near Sanyin village in Myebon Township yesterday, according to local sources.

A clash broke out on Yangon-Sittwe road in Myebon Township yesterday morning and the Tatmadaw troop was supported by a helicopter attack, a local resident from Sanyin village said.

Villagers were reportedly hiding for their safety during the helicopter attack.

“Local people reported to me that skirmishes near Sanyin, Nyaung Kan and Hinkhayaw villages are fierce and the Tatmadaw attacked with helicopters. I don’t have all the details yet,” said Arakan State Hluttaw MP U Aung Win (Myebon Township).

The DMG phoned spokesperson of the Western Command Colonel Win Zaw Oo to seek comment on the fighting, but he could not be reached. He previously said that the Tatmadaw would use air strikes if it was required to do so.