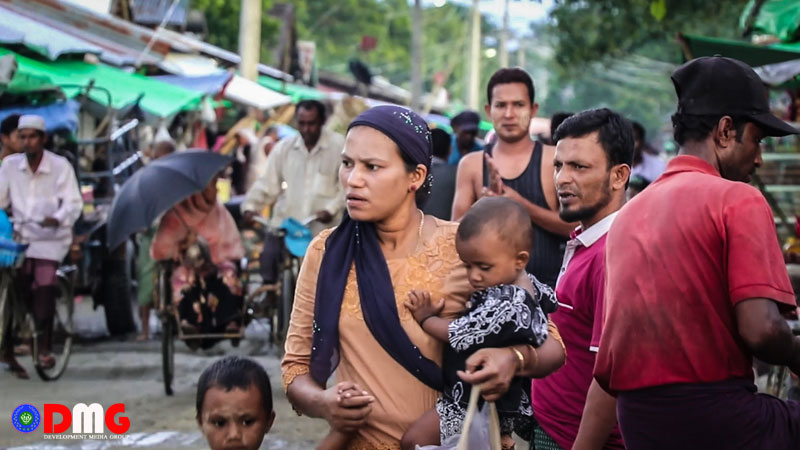 The Immigration and National Registration Department has been issuing household member lists and birth certificates for Muslims from Thet Kel Pyin IDP camp in Arakan State’s Sittwe city as of 9 December.

Some Muslim IDPs applied for the documents while some of them are not interested, said U Shwe Hla, manager of the camp.

“A staff from the department came and told us that the IDPs can apply for household member lists and birth certificates for children under 10 years old,” he said.

Rumors spread that national verification cards would be issued for IDPs form Thet Kel Pyin camp, but the department has not released information about it, U Shwe Hla said yesterday.

More than 6400 people from Set Yone Su ward in Sittwe are taking shelter in the camp after the 2012 conflict in Arakan State.