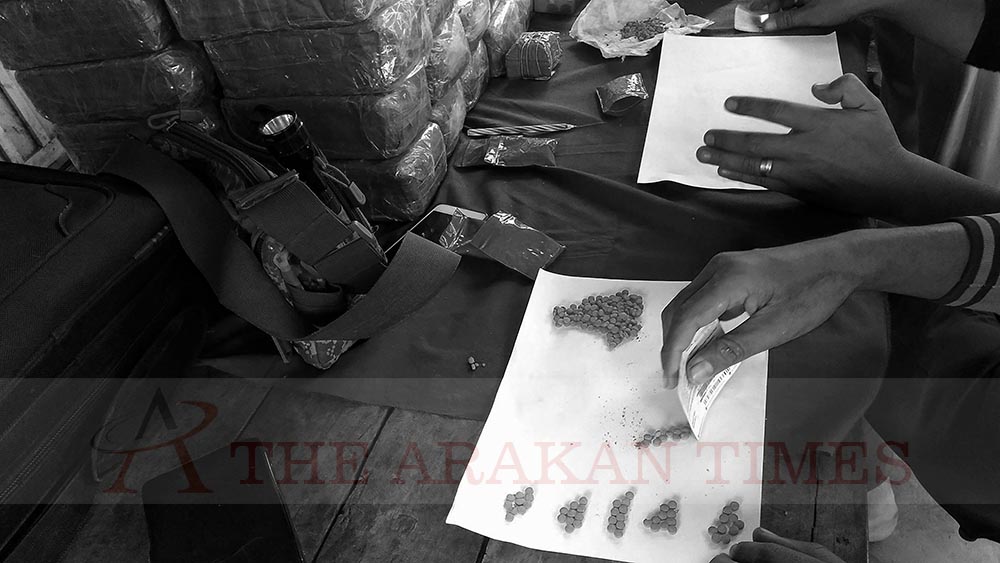 It is now known that the Special Drug Control Unit (46), of Maungdaw District, arrested three culprits, who were caught red-handed with stimulant tablets worth 1755 lakhs (USD $150,000) in hand, at 11 PM on the 9th February, as they prepared to transport it to Bangladesh. 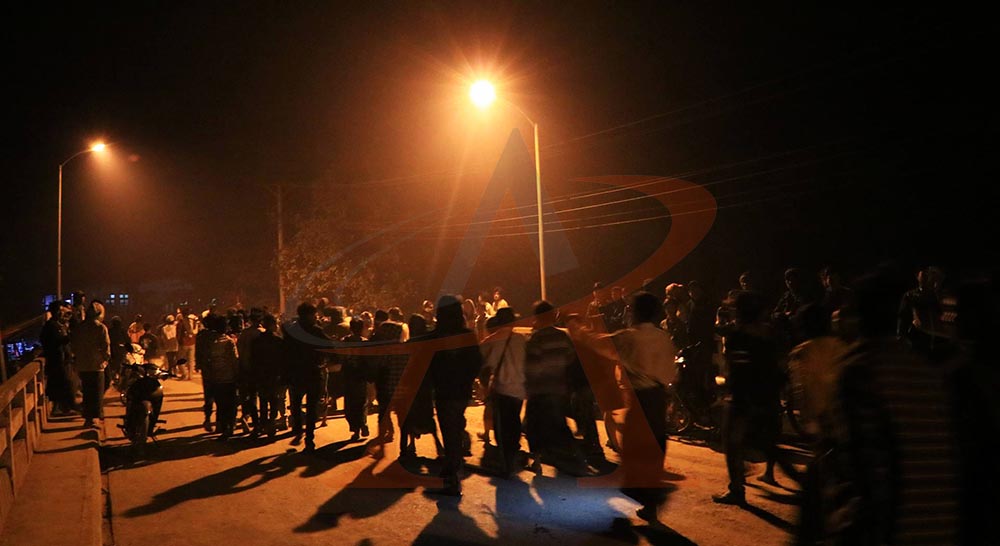 Literature talks that had already been arranged to be held in other Rakhine townships were said to have been cancelled after the conflict broken out in Mrauk-U on 16th January 2018, according to writers who were invited to talk at the occasions. 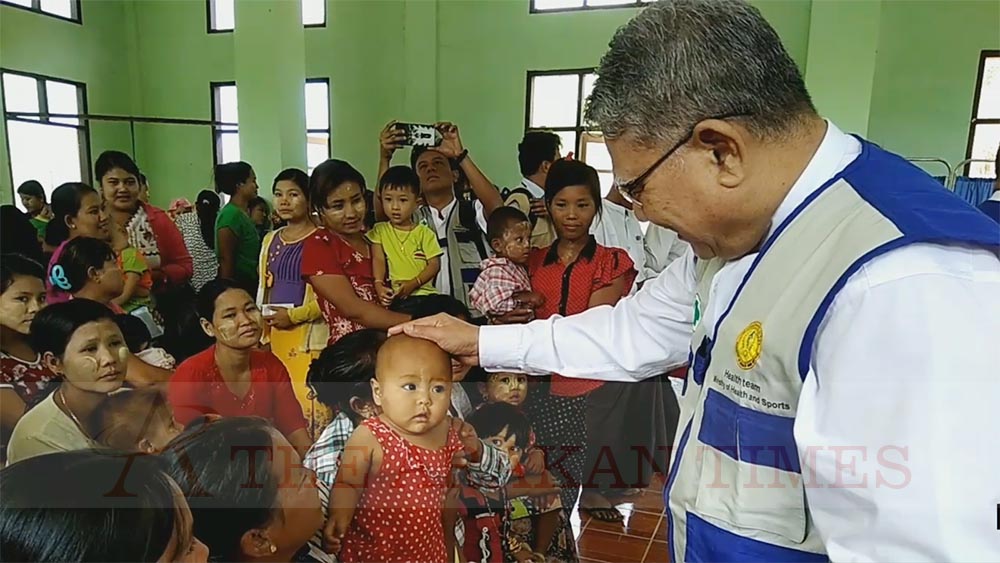 In accordance with the pregnant mother and child care programme of the Department of Social Welfare, financial support to pregnant women, and children up to two years old, has began to be provided in Maungdaw Township since 5th February 2018. 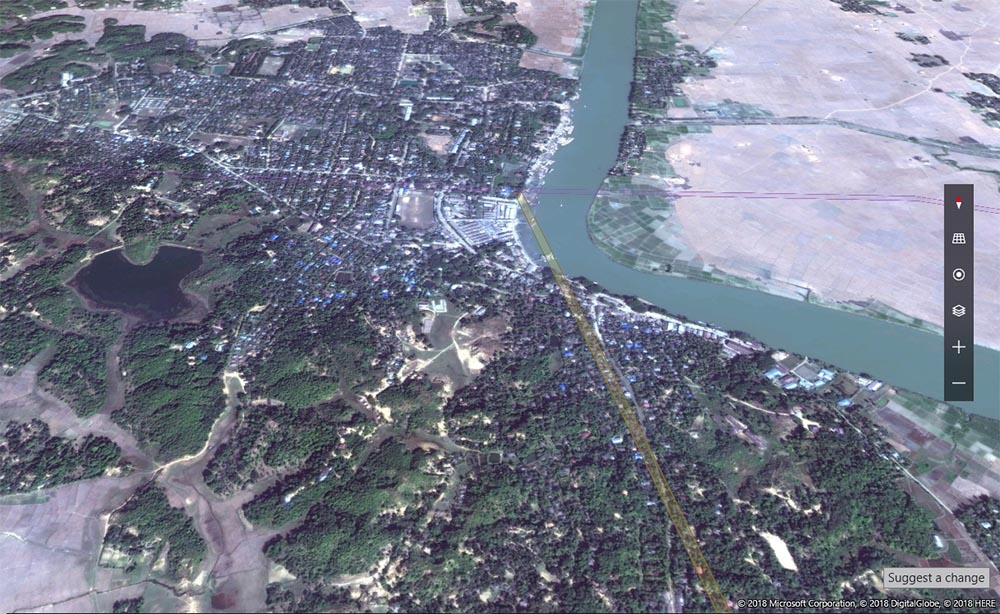 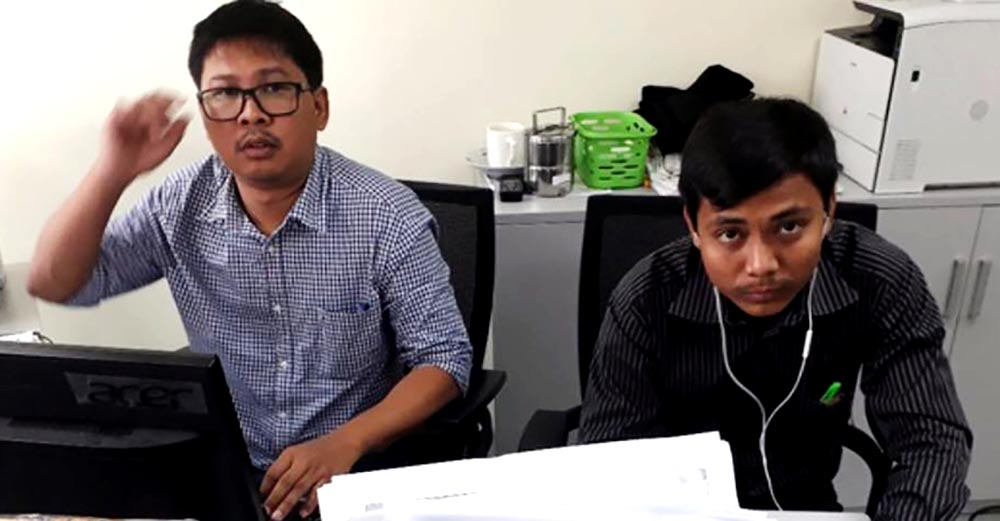 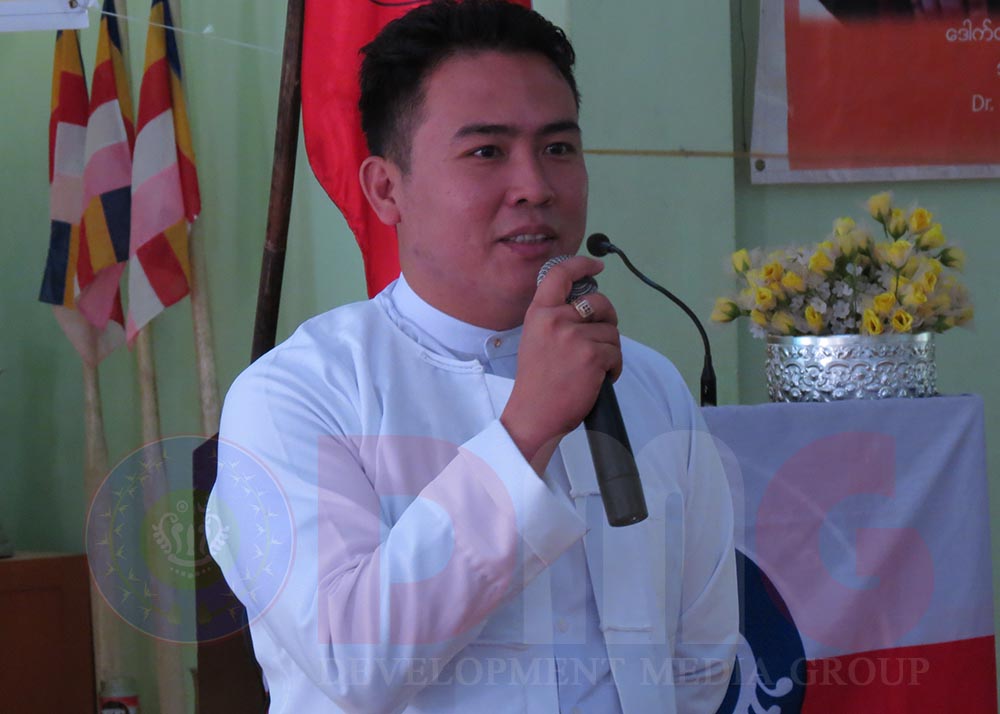 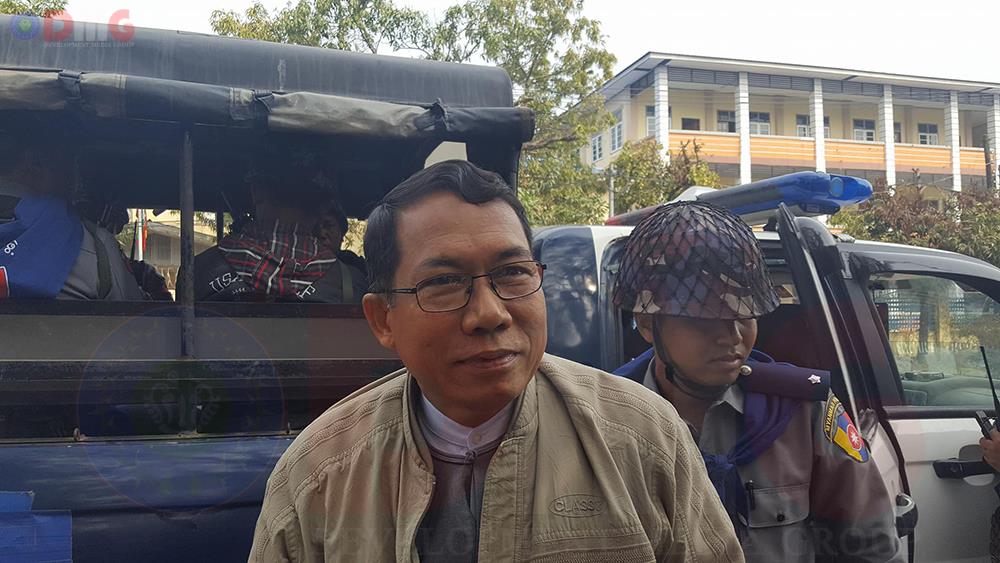 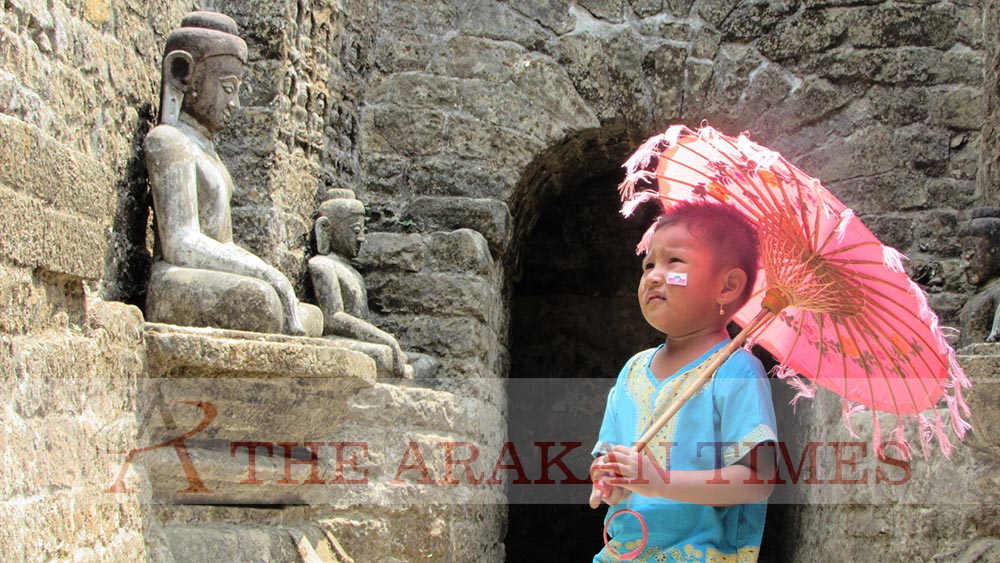 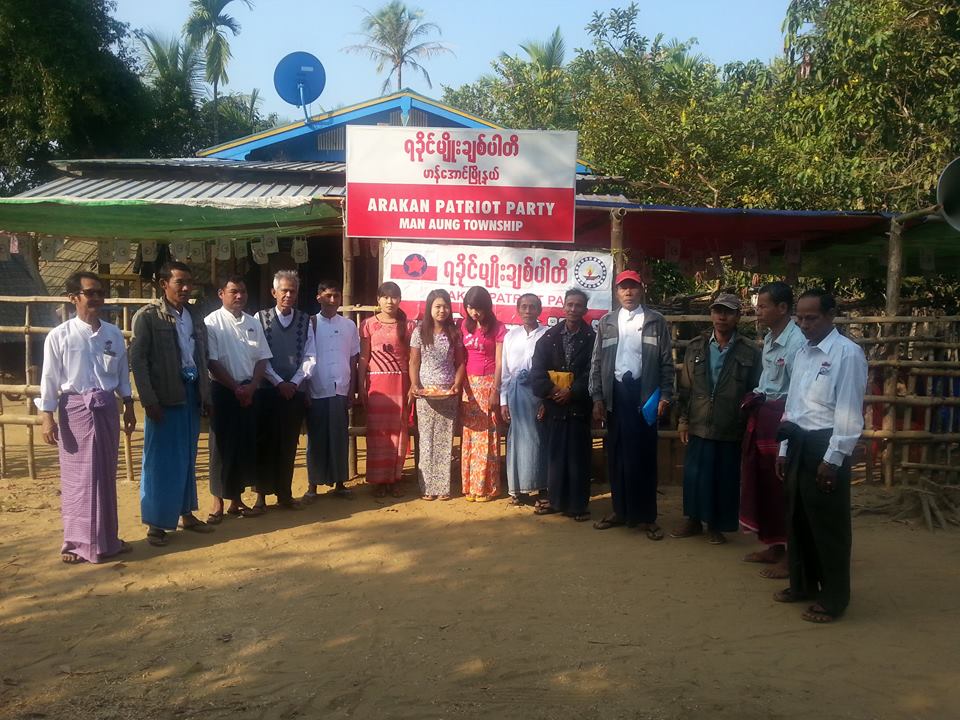