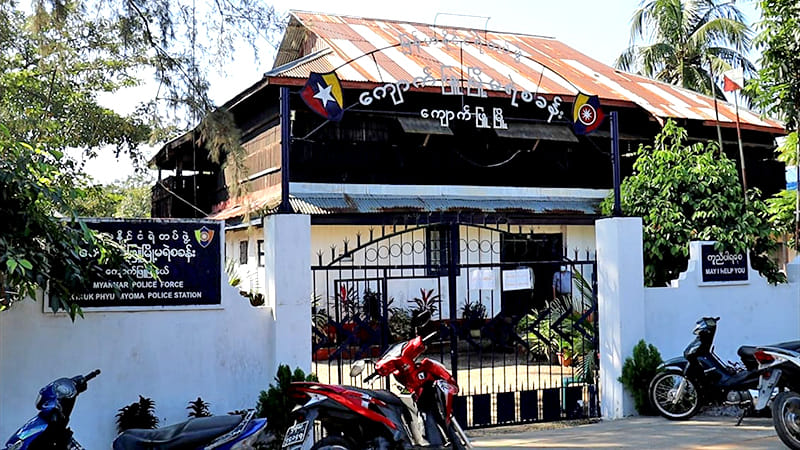 A police lieutenant was shot dead by a police constable on Friday night, according to local residents close to the police station. 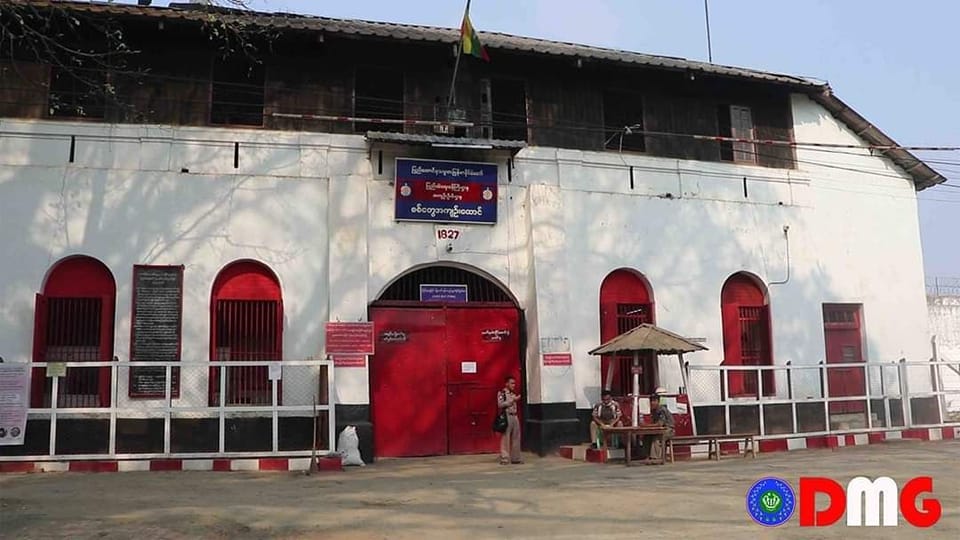 The Sittwe District Court sentenced two men from Sittwe and Rathedaung townships, who were charged under the Counter-Terrorism Law on suspicion of having ties to the Arakan Army, to three years in prison on July 29, according to the defendants’ lawyer. 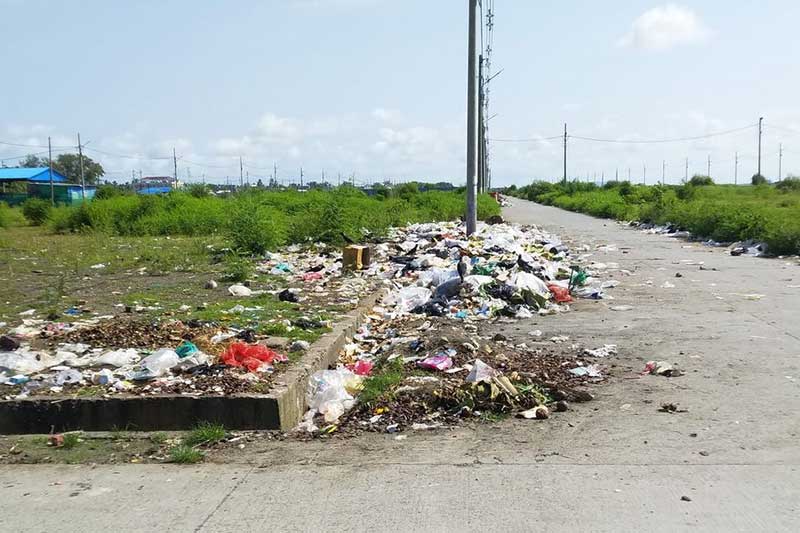 The BXT Jetty, a popular recreation area in the Arakan State capital Sittwe, has been marred by rampant littering, residents and visitors have complained. 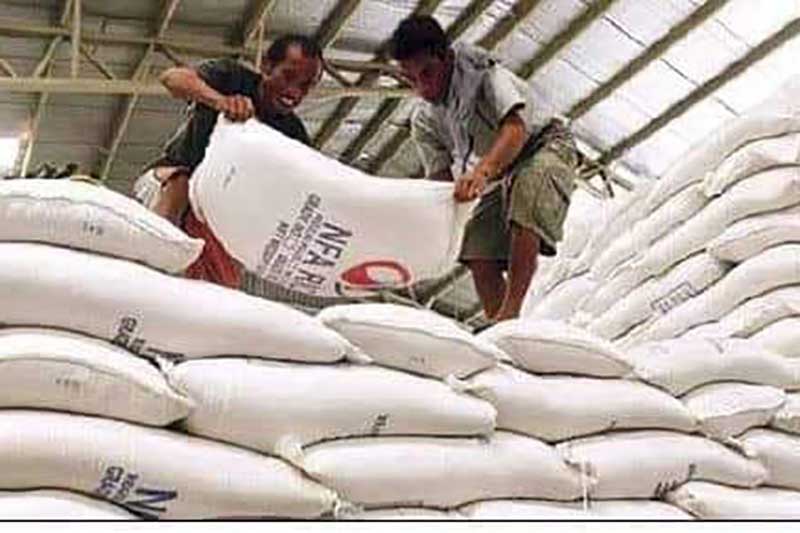 Many workers have been laid off at rice mills in Ayeyarwady Region, the heartland of the rice milling industry in Myanmar, and are struggling to make ends meet.

Woman in Thandwe charged with terrorism for alleged anti-regime ties 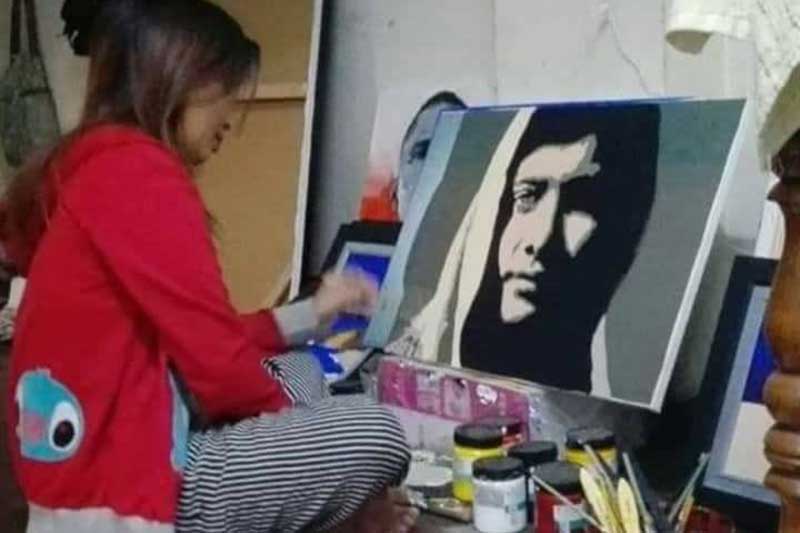 Police arrested a woman from Thandwe, Arakan State, on July 27 and reportedly charged her under Section 50(j) of the Counter-Terrorism Law on suspicion of supporting the anti-regime People’s Defence Force (PDF) and the affiliated National Unity Government (NUG). 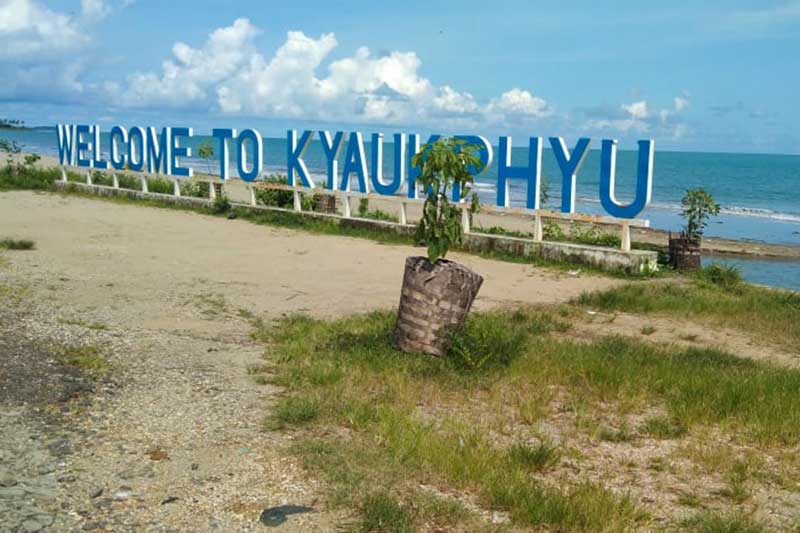 Seven out of eight residents of Kyaukphyu Township’s Sanae town and surrounding villages who were recently arrested by the Myanmar military have been released, but one man is currently being held at a military regiment in Kyaukphyu. 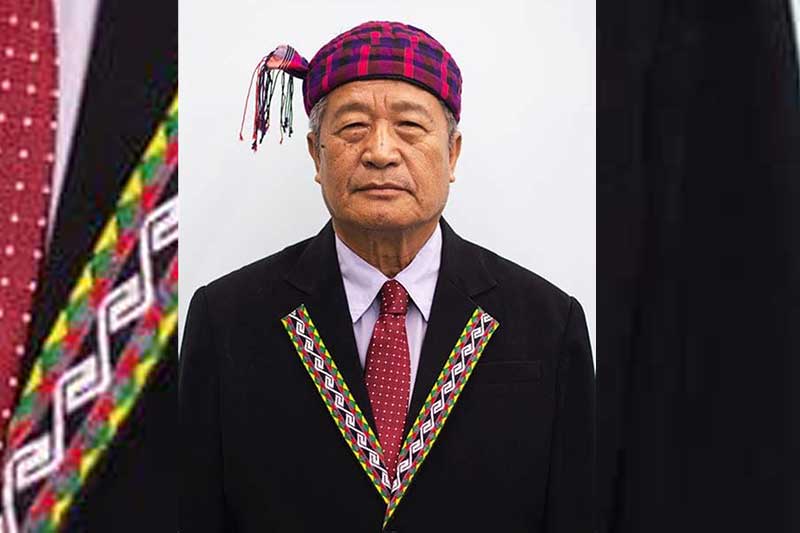 The acting president of the National Unity Government (NUG), Duwa Lashi La, on Thursday accused the military junta of terrorising and threatening pro-democracy activists, whom he praised as standing for the truth and the Myanmar people. 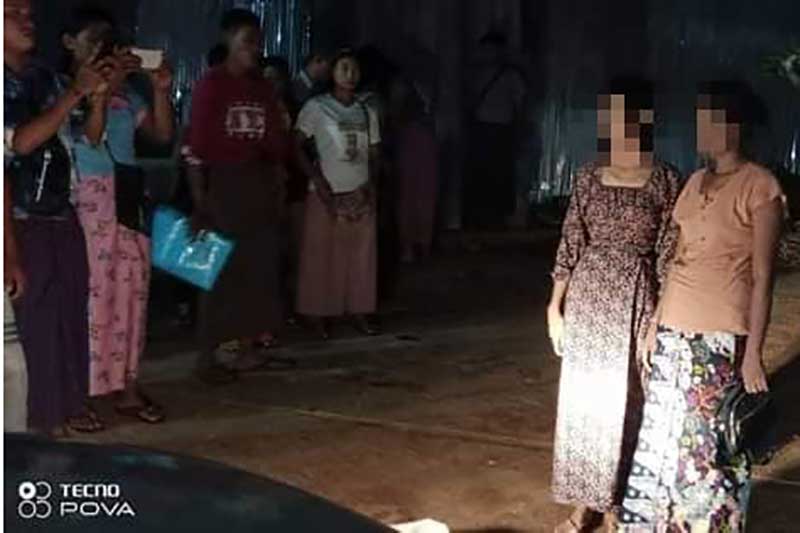 Volunteers helping migrant workers in the Myanmar town of Myawaddy on the Thai border have reported an increase in job scams this month. 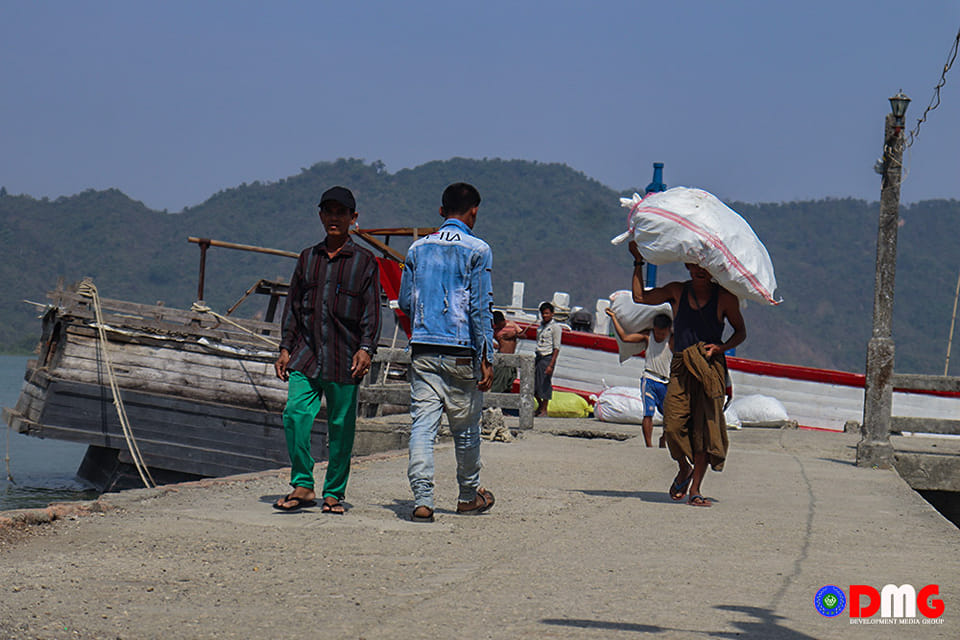 Arakan State workers’ awareness about labour law and labour rights is still weaker than that of most of mainland Myanmar, according to labour advocacy organisations. 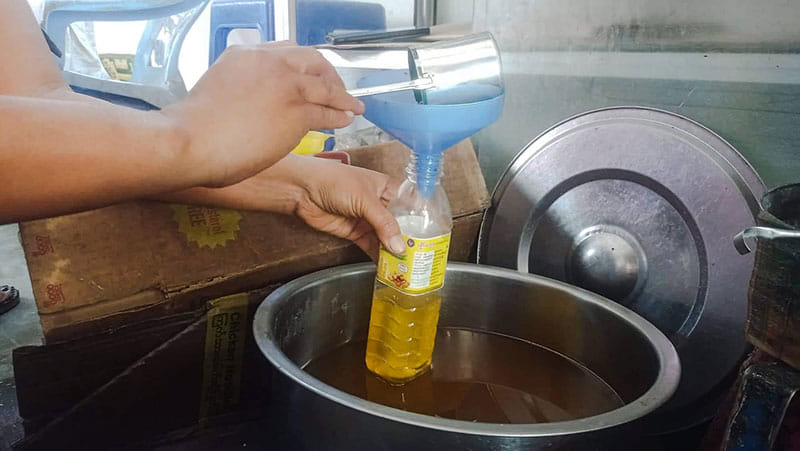 Palm oil prices have risen to more than twice the reference price set by the supervisory committee for import and distribution of edible oil under the junta’s Commerce Ministry, according to palm oil producers.