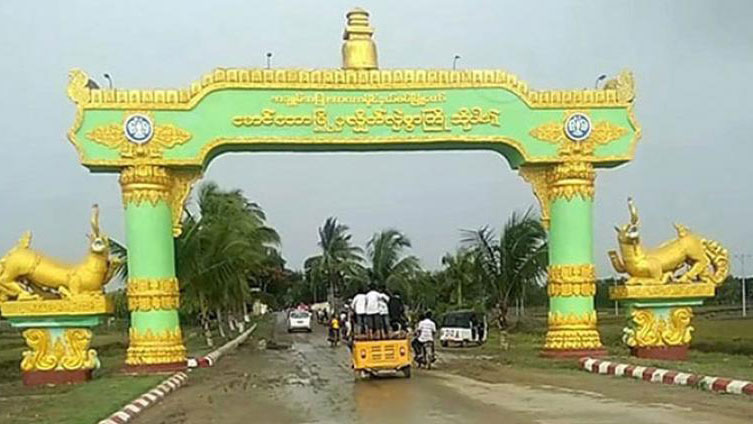 The mobile internet ban has been lifted in Maungdaw Township, Arakan State, one of nine townships in western Myanmar that have gone without online access for nearly 11 months.

Speaking at a news conference on May 1, President’s Office spokesperson U Zaw Htay revealed that one township would see its internet access restored. He did not indicate which one at the time, however, saying only that it would be “one township that is little-affected by war while the ban remains imposed on other townships.”

Maungdaw residents reported that as of midnight on May 2, they were able to use the internet on their phones.

The Myanmar government first imposed the internet shutdown in eight Arakan State townships, as well as Paletwa Township in Chin State, on June 21, 2019.

Members of Parliament have said the affected townships are suffering violations of human rights that are more likely to go unreported due to the internet blackout.

U Tun Tha Sein, a state Hluttaw MP for Mrauk-U Township, said he wished the internet ban was lifted on all affected townships.

“I want all people to be able to enjoy equality. The ban should be lifted in all affected areas. Lifting the ban on some townships is a kind of breaching of human rights for those from other areas where the ban is still being imposed,” he said.

The government’s mobile internet embargo still covers Arakan State’s Buthidaung, Rathedaung, Myebon, Ponnagyun, Kyauktaw, Mrauk-U and Minbya townships, and Paletwa Township in Chin State. It was lifted temporarily in a handful of those townships in September, only to be reimposed on February 3.