Dengue cases in Arakan State total 359 over past six months 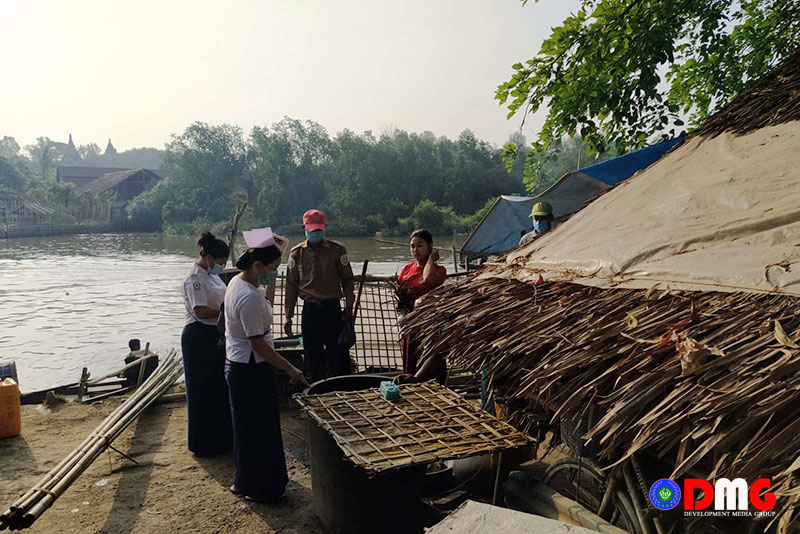 From February through July of this year, Arakan State saw 359 cases of dengue fever reported, with one death from the mosquito-borne illness, according to the Arakan State Department of Public Health.

The one reported fatality was from Kyaukphyu Township. Sittwe Township recorded the most dengue cases, at 83, while Pauktaw came in second with 75. Kyaukphyu had 47 cases; Taungup, 35; Thandwe, 26; Ponnagyun, 27; and the remaining cases were reported across Arakan State’s 11 other townships, according to a source at the DPH.

Dengue fever was primarily an issue among children from 2 to 4 years old, the DPH’s data showed.

Dengue cases in Arakan State were relatively low compared with other regions and states, but special attention is needed to protect people from the mosquito-borne illness, said Dr. Zaw Zaw Aung, medical superintendent of the Arakan State DPH.

“Dengue fever cases in Arakan State are still low and it’s said to be not a life-threatening situation, but we need to be careful with possible outbreaks,” he said.

The DPH has been conducting awareness campaigns in Arakan State, spraying disinfectant in areas where dengue fever cases are reported and disseminating information about the mosquito-borne illness, he added.

The Ministry of Health and Sports issued a statement on August 3 saying the ministry had decided to step up efforts to combat dengue fever as a national duty.

According to DPH data, there were 1,808 dengue fever cases and eight deaths reported in Arakan State last year.