A roundup of the news out of Arakan State last week 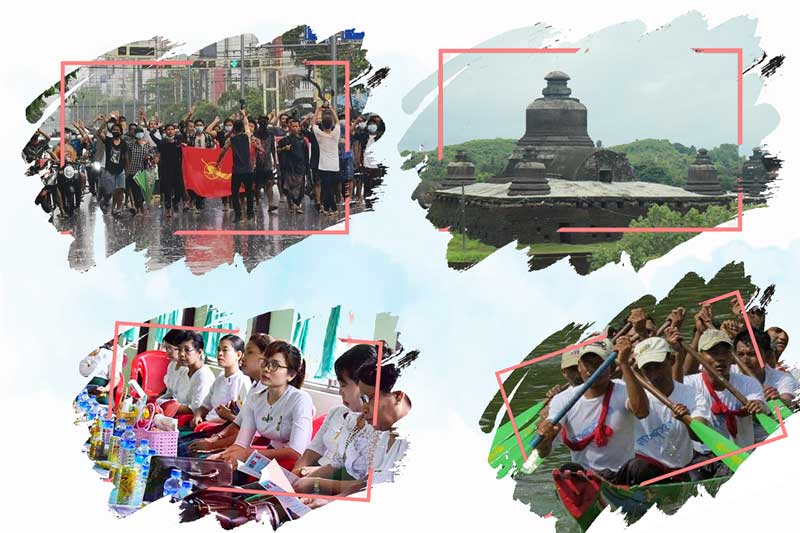