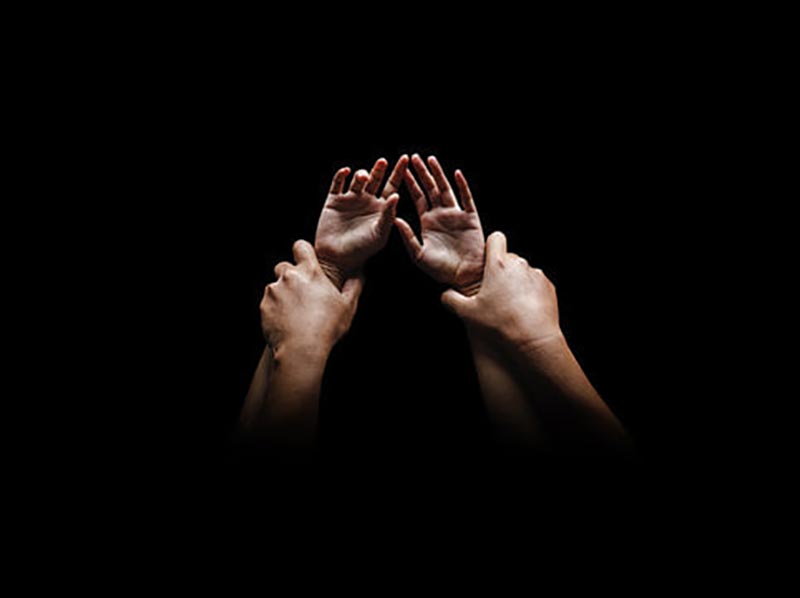 The number of rape cases against children and women has increased in Arakan State, according to data from the Legal Clinic Myanmar (Arakan State).

High Court lawyer Daw Mya Thuzar from the Arakan State branch office of the Legal Clinic Myanmar said there were six rape cases in 2018, five in 2019, 20 in 2020, and five cases until June 2021.

“Based on the number of cases we’ve recorded, it can be said that rape cases are increasing. Among them, we’ve seen that the percentage of raped children is increasing,” she said.

Daw Mya Thuzar blamed the rising proportion of child rape cases on the vulnerability and approachability of children, particularly as many minors in Arakan State are living in unsecure camps for internally displaced people (IDPs). A lack of law enforcement in some parts of the state was also a factor, she added.

“We’ve seen that culprits commit such cases as they assume that there will be no effective investigation or arrests made, given the current situation of the country,” she explained.

Saw San Nyein Thu, chairperson of the Rakhaing Women’s Initiative Organization (RWIO), said prosecution of rape cases had been inadequate even during more stable eras, adding that she was concerned that amid Myanmar’s current political upheaval, rape could become characterised by impunity.

“It is necessary to take action effectively against offenders in accordance with the law. If not, more similar cases will be perpetrated. I’m worried about this issue,” she said.

Saw San Nyein Thu said she believed that a significant number of unreported cases meant that the actual number of rapes was much higher than official statistics indicated.

“Women have experienced sexual abuses and rape while they have been at IDP camps or when they have gone outside the camps to find food, and these cases have gone untold and unaccounted for. I’ve heard of such cases a lot,” she said.

Civil society organisations have also pointed out that women at IDP camps in Arakan State are unsafe and at risk.

Rapes were reported in Buthidaung, Mrauk-U and Taungup townships last month, and among the victims were two children.

The Arakanese Women’s Association-USA released a statement on June 9 demanding that serious action be taken against the perpetrators of the recent rape cases.

According to the Legal Clinic Myanmar, there were 184 cases of violence against women reported in-person and 599 cases reported by phone between 2018 and 2020, including various forms of physical and mental abuse, and sexual and socioeconomic violence.

Following a 2019 amendment to the Penal Code, the punishment for rape of a child under age 12 is a sentence of 20 years to life in prison. Alternatively, rape in which the victim is 12 years of age or older is punishable by up to 20 years in prison, while the maximum sentence for conjugal rape is set at two years.