Appeals filed in convictions over February anti-regime protest in Taungup 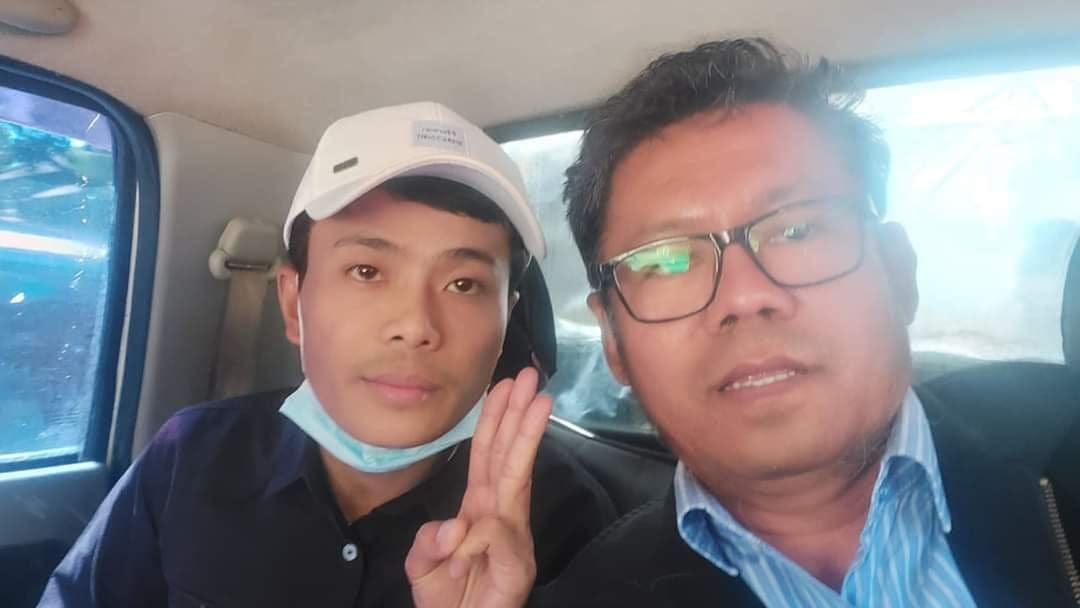 Appeals have been lodged with the Thandwe District Court in the cases of U Min Aung and Ko Thant Zin Phyo, who have been sentenced to imprisonment after being found guilty of participating in a February anti-dictatorship protest in Taungup town, Arakan State, according to their lawyers.

The appeal for U Min Aung was lodged on October 11, said his lawyer, Daw Theingi Maung.

“An appeal has been lodged to the Thandwe District Court against his sentence. I do not know if the court will accept it or not,” said Daw Theingi Maung.

The appeal for Ko Thant Zin Phyo was submitted to the district court in the last week of September, said his lawyer, U Aung Kyi Naing.

“The court has accepted the appeal. There will be a court hearing on October 22 for the appeal,” he said.

“His health is not good. He has to visit the clinic very often,” U Aung Kyi Naing said.

U Min Aung and Ko Thant Zin Phyo were arrested on February 9 for participating in the anti-regime protest in Taungup.

The Taungup Township Court on September 17 ordered two years’ imprisonment with labour in the two men’s case under Section 19 of the Peaceful Assembly and Peaceful Procession Law, and an additional two months’ imprisonment for charges under Section 25 of the Natural Disaster Management Law.