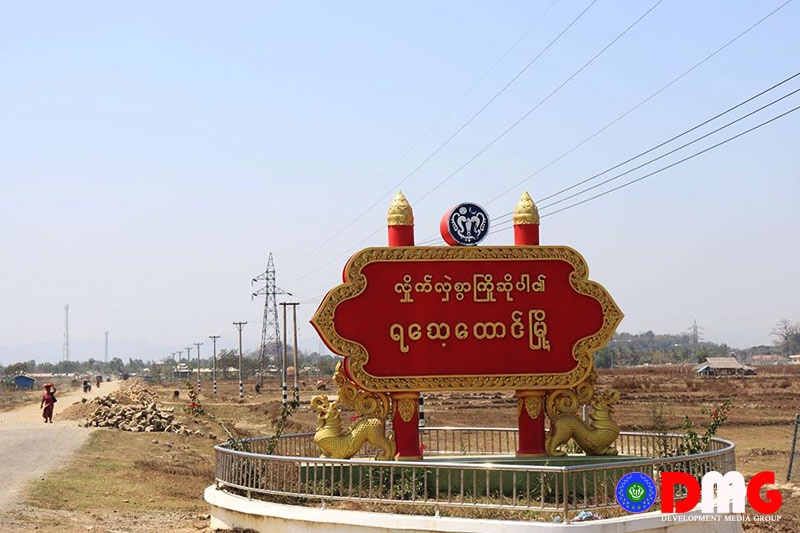 Eight basic education schools in Rathedaung Township have closed down as staff there showed their dissatisfaction with the regime’s handling of the kidnapping of two teachers in Maungdaw Township last week.

The headmaster of a basic education school from Rathedaung said teachers decided to boycott the classroom because the regime was failing to take responsibility for the school principal and teacher who were abducted on June 16 by unknown captors in Maungdaw, and are still being held against their will.

“Some four schools boycotted yesterday, and four more joined today. We want other schools to show their dissatisfaction in unity,” said the school principal in Rathedaung.

DMG is not revealing the names of the boycotting schools for the security of the teachers working at those schools. There are more than 130 basic education schools in Rathedaung.

Another school principal said they would boycott the classroom until the two kidnapped educators are free and safe.

“We will continue the strike until the two teachers are released. But there are pressures from government departments. We will consult with all the teachers from the township, and press our demands,” said the principal.

When asked by DMG, Rathedaung Township Education Office head U Tun Shwe said he had no knowledge about the boycott, and that he would find out about those schools.

The Arakan Army chief, Major General Twan Mrat Naing, has alleged that the two teachers were abducted by the Arakan Rohingya Salvation Army (ARSA). The group has rejected the accusation as false.

The kidnappers have reportedly asked for a ransom of 5 million Bangladeshi taka ($54,000). U Aung San Kyaw, the head of the Maungdaw Township Education Office, said relatives of abducted teachers are negotiating with the kidnappers with respect to the ransom demanded.

Arakan State Education Officer U Ba Htwe Sein said: “We have reported to the Basic Education Department and Education Ministry.”

DMG was unable to obtain comment from the regime’s Arakan State Administration Council spokesman U Hla Thein on Wednesday. Earlier this week, he told DMG that he did not know details about the kidnapping.

The Arakan Students Union and Muslim Students Committee released a joint statement on Tuesday in which they condemned the kidnapping, saying it could hamper the building of harmony and trust between the different communities in Arakan State.