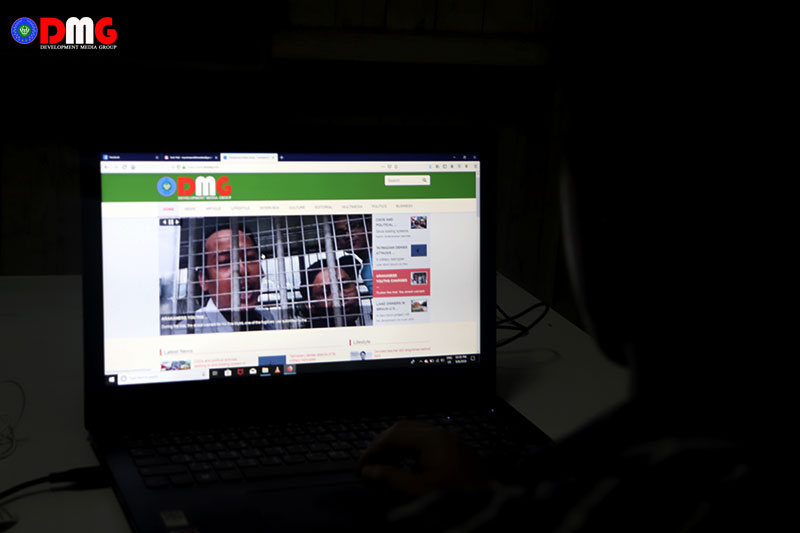 Arakan people want to have mobile internet access back in the four remaining townships. The government reopened Internet access in four townships in Arakan State and Paletwa Township in Chin State a few days ago.

Ko Zaw Zaw Tun from Rakhine Ethnics Congress (REC) said that people lost their right to information and it was difficult to collect donations for IDPs without Internet access.

He added that people wanted to have internet back in the other four townships because it also affected financial transactions.

“All eight townships should have the Internet back at the same time. We hope to have access back soon in the four remaining townships,” he said.

“Since the internet has been cut, we addressed this issue in the Arakan State Hluttaw and then we did the same in the Pyidaungsu Hluttaw. Now, four townships have got back access and we hope that the other four townships of Arakan State will get it back too,” said Daw Aye Nu Sein, spokesperson for the Arakan National Party.

Currently, Arakan State’s Hluttaw members, CSOs and university students (Arakan) are continuously asking to have Internet access back for the entire state of Arakan.